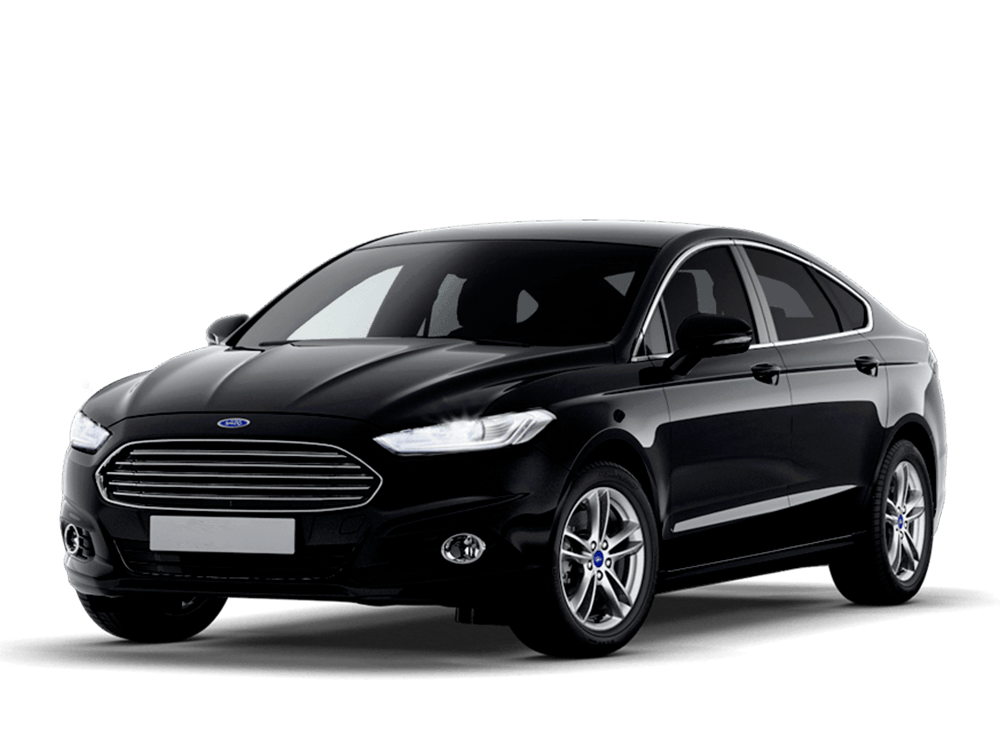 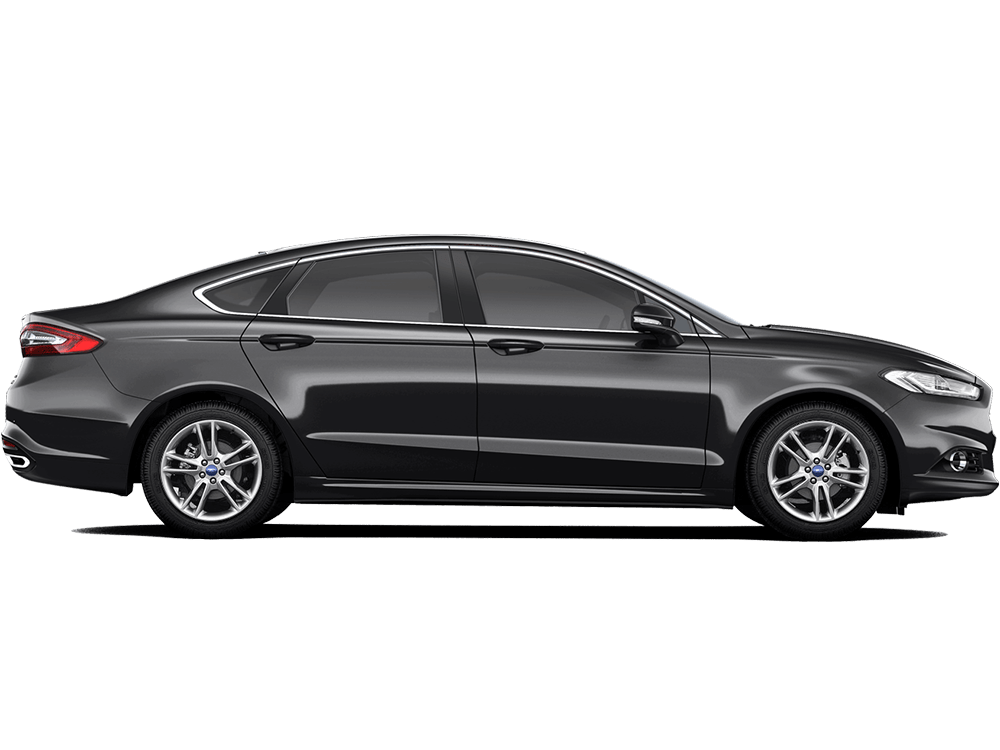 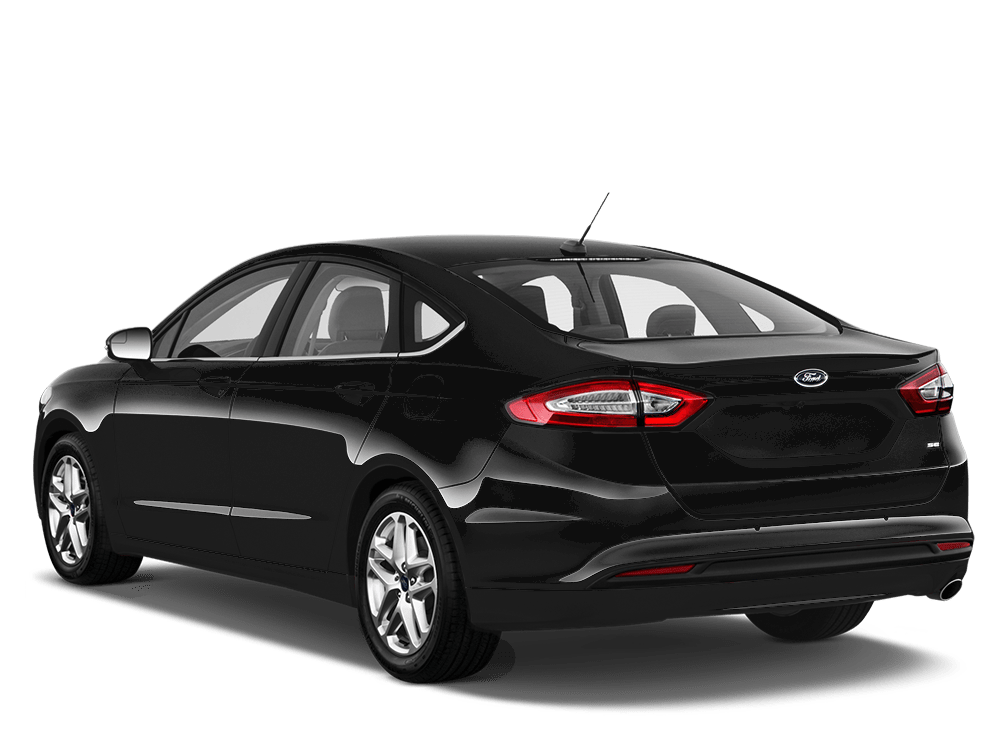 price per 1 km of overmileage

For this car, the driver is available by individual agreement

price per 1 km of overmileage

Volume of the tank

Ford Mondeo is a mid-range car, which at the same time simply captivates with its premium. This car is known in the US since 2012 th, as the Ford Fusion. Mondeo managed to attract millions of motorists in such a short time after its launch at us. And really there is something to pay attention to: the car become elegant and bright after restyling. Ford increased in size, but the low-set roof recalls its sports claims.
At the same time, landing the roof does not interfere with the space in the car. High ceiling and adjustable seats will make you feel comfortable, both to the driver and passengers of any height. It is also worth noting that despite the fact that the interior still has plastic inserts, the car looks no less exquisitely inside than outside.
But the most important thing is a modern on-board computer, a return to the lane system, which not only alerts you to the sound, but also tries to wake up with the help of the rudder vibration, and then automatically returns the car to the desired position. For all of the above, Ford deserves attention. Speaking of independence, you can not forget about parking. Mondeo parked better than the average driver. All you have to do is control the gas pedals and brakes.

The deposit will be refunded immediately, upon delivery of the car